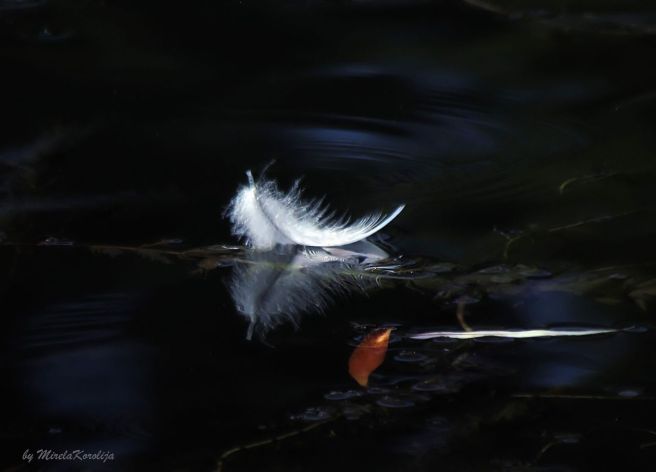 One evening,
I sat by the ocean and questioned the moon about my destiny.
I revealed to it that I was beginning to feel smaller compared to others,
Because the more secrets of the universe I would unlock,
The smaller in size I became.

I didn’t understand why I wasn’t feeling larger instead of smaller.
I thought that seeking Truth was what was required of us all –
To show us the way, not to make us feel lost,
Up against the odds,
In a devilish game partitioned by
An invisible wall.

Then the next morning,
A bird appeared at my window, just as the sun began
Spreading its yolk over the horizon.
It remained perched for a long time,
Gazing at me intently, to make sure I knew I wasn’t dreaming.
Then its words gently echoed throughout my mind,
Telling me:

‘The world you are in –
Is the true hell.
The journey to Truth itself
Is what quickens the heart to become lighter.
The lighter the heart, the purer it is.
The purer the heart, the closer to light it becomes.
And the heavier the heart,
The more chained to this hell
It will remain.’

And just like that, it flew off towards the sun,
Leaving behind a tiny feather.
So I picked it up,
And fastened it to a toothpick,
To dip into ink
And write my name.

Inky: So I’m coming home from work, and ahead on the right side of the road there is this huge cloud of smoke billowing upwards into the sky.  White, gray, black, with tinges of red, and did I say enormous?

I live in the middle of a national forest, it hasn’t rained much in the last few weeks, so guess where my mind went suddenly?  Yup, you’re right.   As my little car approached the bridge to the tiny peninsula that holds my home, my heart was going ninety miles an hour.  The fire is on the far right.  Between the fire and me?  A river that feeds the intracoastal waterway.  I stopped by the fire station in my little community and noted all the fire trucks in their bays, grabbing one of the guys I quirked an eyebrow and pointed to the smoke filled sky. “Controlled burn,” he said.

Controlled. Freaking. Burn.  Yep, that describes me right about now as I sit on my porch watch the smoke and pray the wind doesn’t shift.

Inky: Late Sunday night, and Insomnia picked tonight to get wasted.  He’s currently singing to the top of his lungs, badly, while making pina coladas.  Me?  I’m trying to drown him out with music.  Found this, thought I’d share, love the music and the voice, especially the lyrics…

Don’t be afraid to hold this. even the thorns have roses…
I know I can stand alone
But I can’t love on my own
I might be strong
I might be weak
There might be a part of me that I won’t let you keep.
Been on this road
And come this far
Don’t need a man to hold my hand,
I just want one to hold my heart. 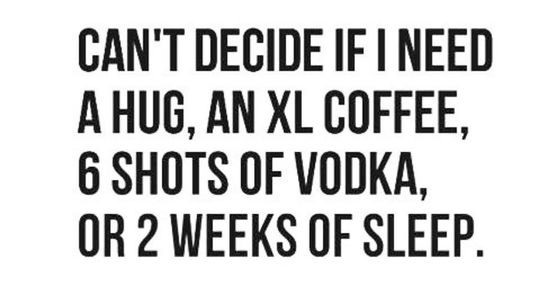 found on: Instagram, and instantly recognized the appropriateness for the way the day is going.   Personally I’d prefer double the Vodka, a hug, and then the sleep in that order.

Nothing is original. Steal from anywhere that resonates with inspiration or fuels your imagination. Devour old films, new films, music, books, paintings, photographs, poems, dreams, random conversations, architecture, bridges, street signs, trees, clouds, bodies of water, light and shadows. Select only things to steal from that speak directly to your soul. If you do this, your work (and theft) will be authentic. Authenticity is invaluable; originality is non-existent. And don’t bother concealing your thievery – celebrate it if you feel like it. 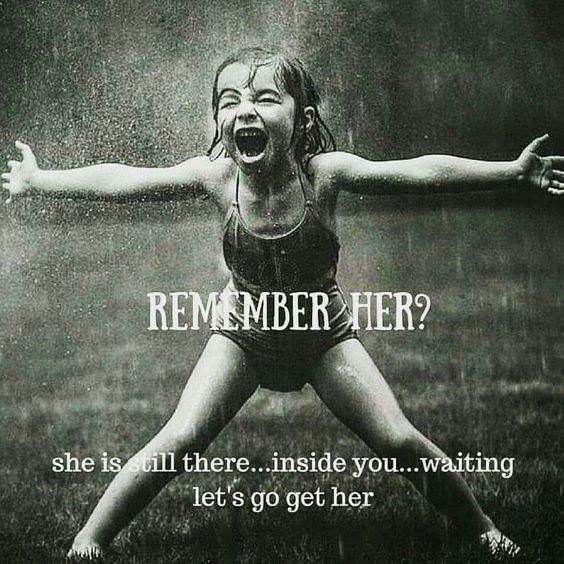 Everyone is born creative; everyone is given a box of crayons in kindergarten. Then when you hit puberty they take the crayons away and replace them with dry, uninspiring books on algebra, history, etc.

Being suddenly hit years later with the ‘creative bug’ is just a wee voice telling you, ‘I’d like my crayons back, please.’

Doing: Nursing a glass of wine, and searching for the coloring pencils.  I bought my first adult coloring book today.  Why?  I really, honestly, don’t know.   But hey, maybe it will free up the thought process as color begins to spread across the pages…

Somethings missing, I know!  I need some jazz to go with.   Suggestions? 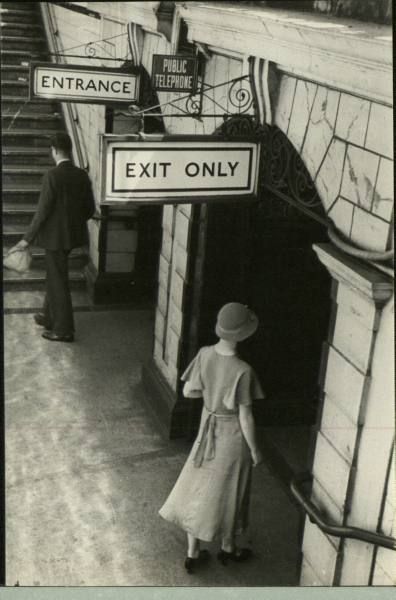 …but I see the impossible every day. Impossible is trying to connect in this world, trying to hold onto others while things are blowing up around you, knowing that while you’re speaking, they aren’t just waiting for their turn to talk — they hear you. They feel exactly what you feel at the same time that you feel it.

It’s what I strive for every time I open my mouth — that impossible connection.

Doing?  Lying in bed, listening to the distant sound of a motorcycle rumbling through my tiny village.   Absently wondering if the sandman plans to sleep over tonight, and wishing I’d have remembered a glass of wine for him as well… 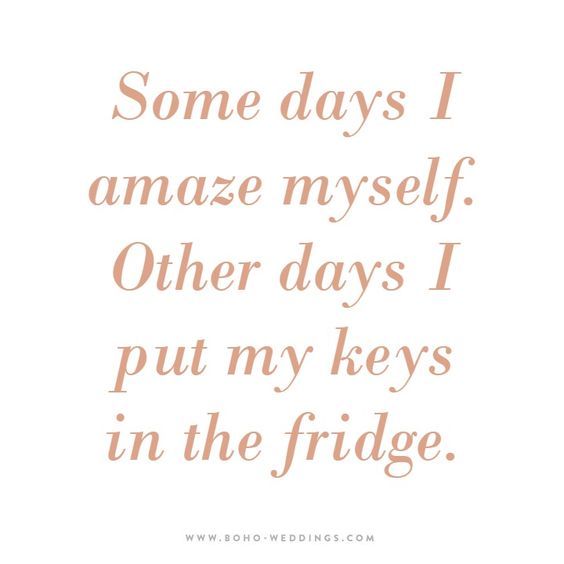 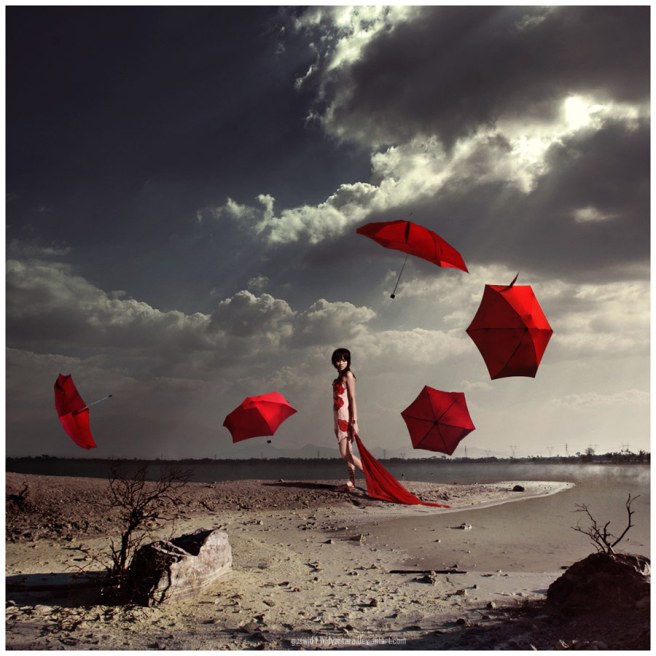 Inky: I’ve spent the past month, handling paperwork, caring for my family members, siblings, and waiting for my dad’s truck to pull into the drive across the way.   But it won’t. He won’t.  He would be horrified to know of the wait.  So pulling up my big girl panties, I sat down in front of my computer and forced myself to write a page.  Tears streaming down my cheeks, but knowing he loved to read the things I wrote.  So another page.  Then another.

Tomorrow, there will be another page, or pages.  Because living must continue either here, or somewhere else.

Give me a bit folks…   My irreverence will gather it’s breath, and continue to march on.  Just give me a bit.

I am a writer by night, contractor by day, and an eclectic, always. Just call me Inky. I began this blog as an outlet. A place to explore things that struck me as interesting, funny, inspirational, and just plain silly. I wound up spilling quite a bit of Glenlivet laced blood as well.

You are welcomed to join me on my explorations. Pull up a keyboard, I'll make you a drink. Coffee, or Glenlivet? Both? You got it.

I want to be rich. Rich in love, rich in health, rich in laughter, rich in adventure and rich in knowledge. You?

I Suck at Writing

You're a great writer. You just don't know it yet.

Where inspiration and creativity meet

Your Source For The Coolest Science Stories

I have people to kill, lives to ruin, plagues to bring, and worlds to destroy. I am not the Angel of Death. I'm a fiction writer.

Writer To Writers
Momentary Lapse Of Sanity
The Manuela Diaries

The crazy, wonderful journey of my life

Poetry and Writings - A Mind

The Power of Story

Mindfump
Some Words That Say What I Think

a collection of words about my average, bog-standard life accompanied by some sub-par illustrations that depict selected moments in said life

The Casual Way to Discuss Movies